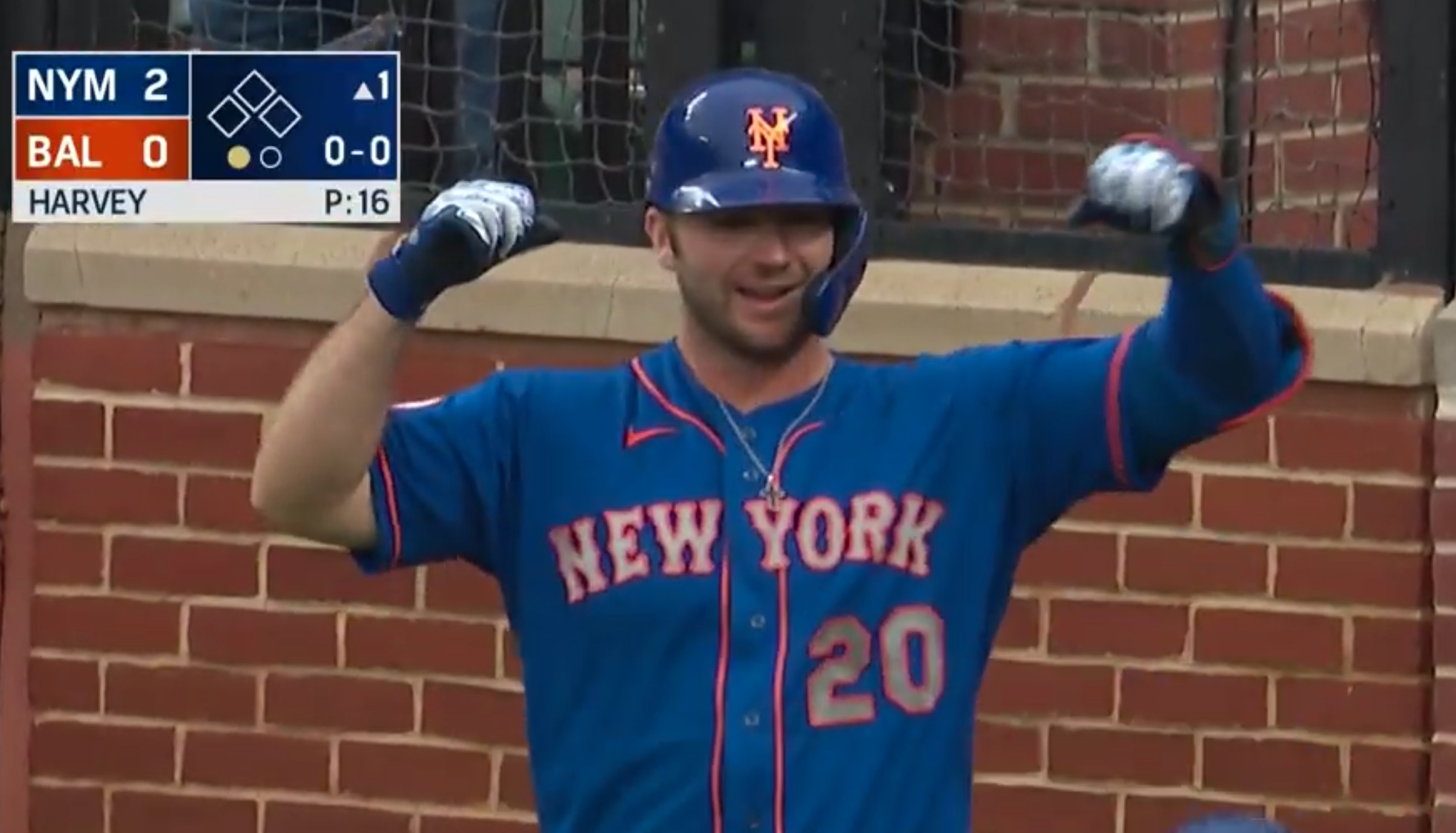 I am not a fan of this trend of players just skipping the All Star Game, including deGrom.  I get that you might not be available to pitch, but you should still go.

So if deGrom isn’t going – and maybe they wind up adding Walker – there’s someone that MLB should invite, and it is this guy.

Mets Police readers know I am no fan of Pete and I would personally drop him off at the airport when the Mets wise up and trade him before his value diminishes as he isn’t that good at baseball….

…but he does have star power.  And the All Star Game should be about marketing the game.

A fan in another city might not realize Pete is bad at baseball, but on Monday night at the HR Derby they are going to be sold that he’s Paul Bunyan, the lovable Polar Bear.

So always print the legend and get some eyeballs on the game.  If this Polar Bear guy is so exciting on Monday, then get him in the game on Tuesday.  That’s pretty simple, no?

In a related matter, MLB is going to have to do something.  You can’t have guys like deGrom and Altuve deciding they’d rather have a long weekend.  That doesn’t grow the game.   If the All Star Game isn’t important to the All Stars then why even have it.   I’d also be curious to see how Fox feels about this. 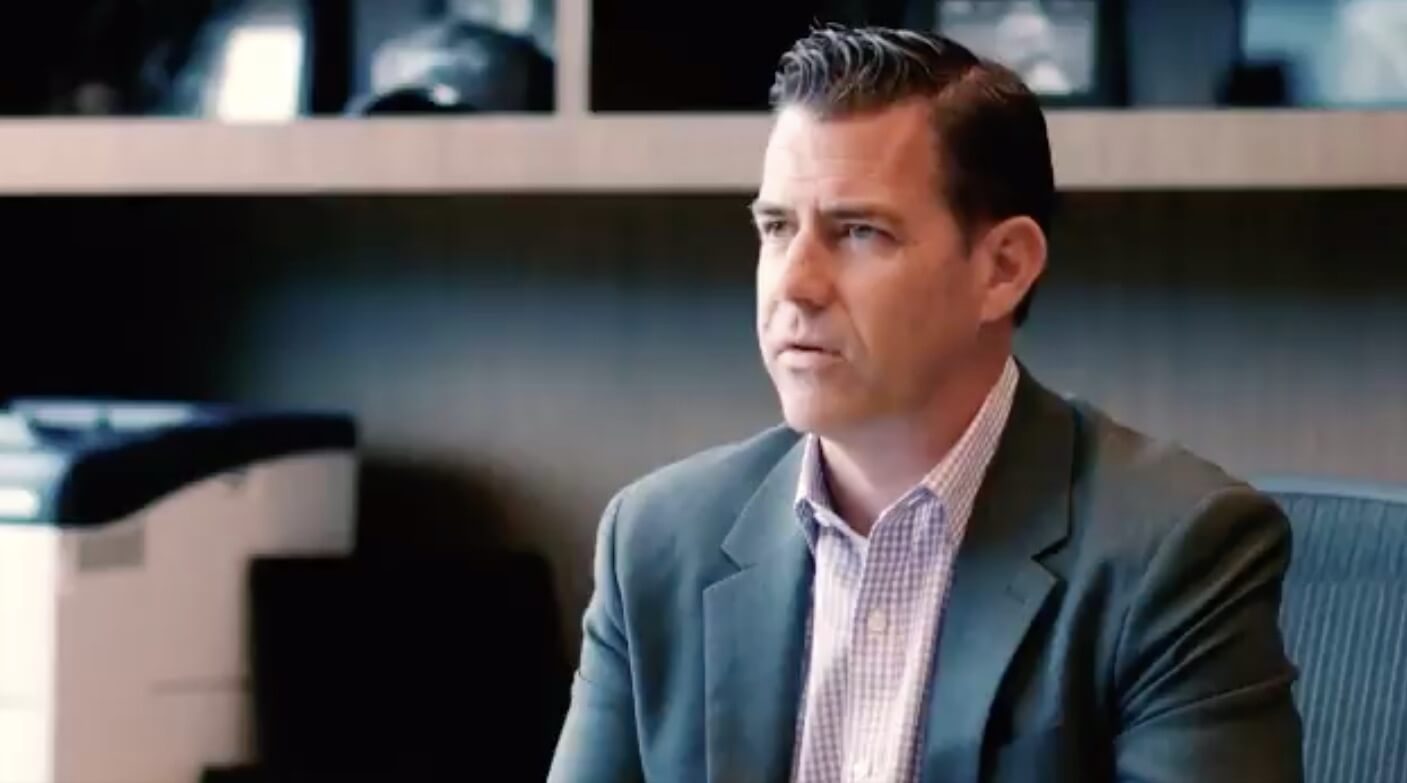 I see someone named Zack Wheeler may start for the NL.   Hi Brodie.