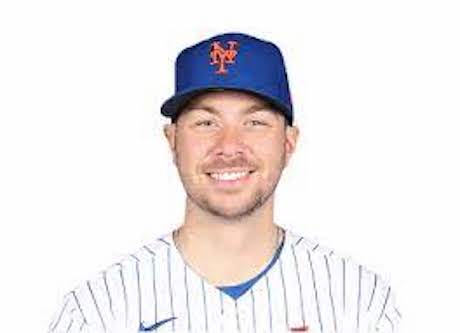 RHP Tylor Megill underwent an MRI this morning and has been diagnosed with a right shoulder strain. He has been placed on the 15-Day IL. The immediate plan is for him to be shut down from throwing and re-evaluated in four weeks.  Additional updates will be provided as appropriate.

RHP Adonis Medina has been recalled from Triple-A Syracuse.

RHP Jake Reed has been optioned to Triple-A Syracuse.

RHP Tommy Hunter has been selected to the Major League roster.

An additional corresponding move will be announced.