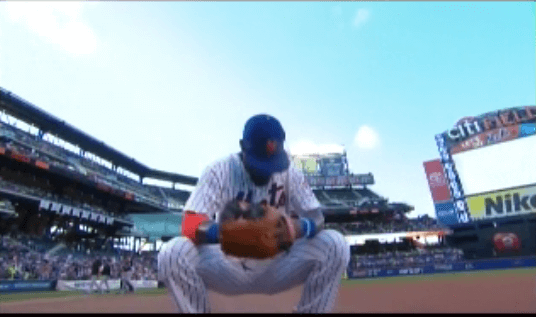 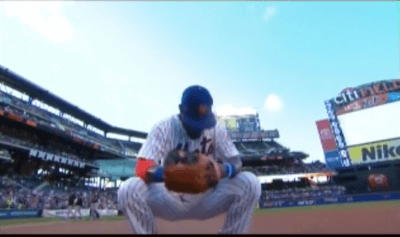 This isn’t that revolutionary but here’s what I think.

There was some sort of conversation that Jose is done as player.  Someone somewhere decided to give him one last chance and not just kick the guy to the curb.  That someone somewhere said that they would play him every day for say two weeks into the break, but if its not working then Jose would have to choose to retire on his own or else his career ends with the DFA.

It’s like when you leave you job to “Pursue other interests” as opposed to carrying a cardboard box while security escorts you out even though you’ve worked at the company since 2003 except for that brief period you took the consultancy gig in Miami.

Am I right?  Who knows.  I’m just making this up, but I have been racking my brain on my morning runs (humblebrag) and this is the best I can come up with.