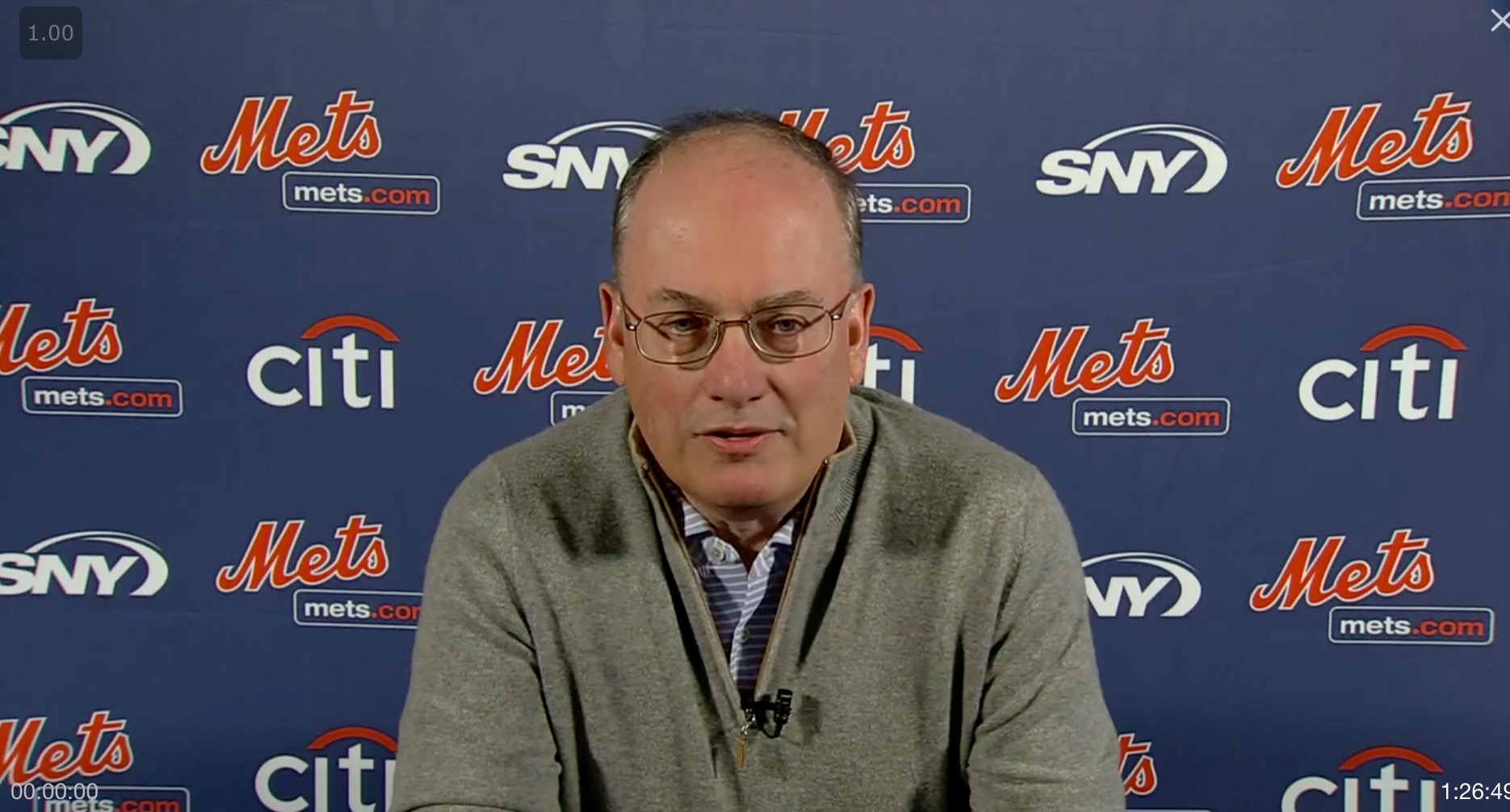 You’re probably like – Carlos Rincon?  Must be some AL West starting pitcher with 9 wins who I am unfamiliar with.

That would make sense.  But nope, Steve is still plain Wilponsball….