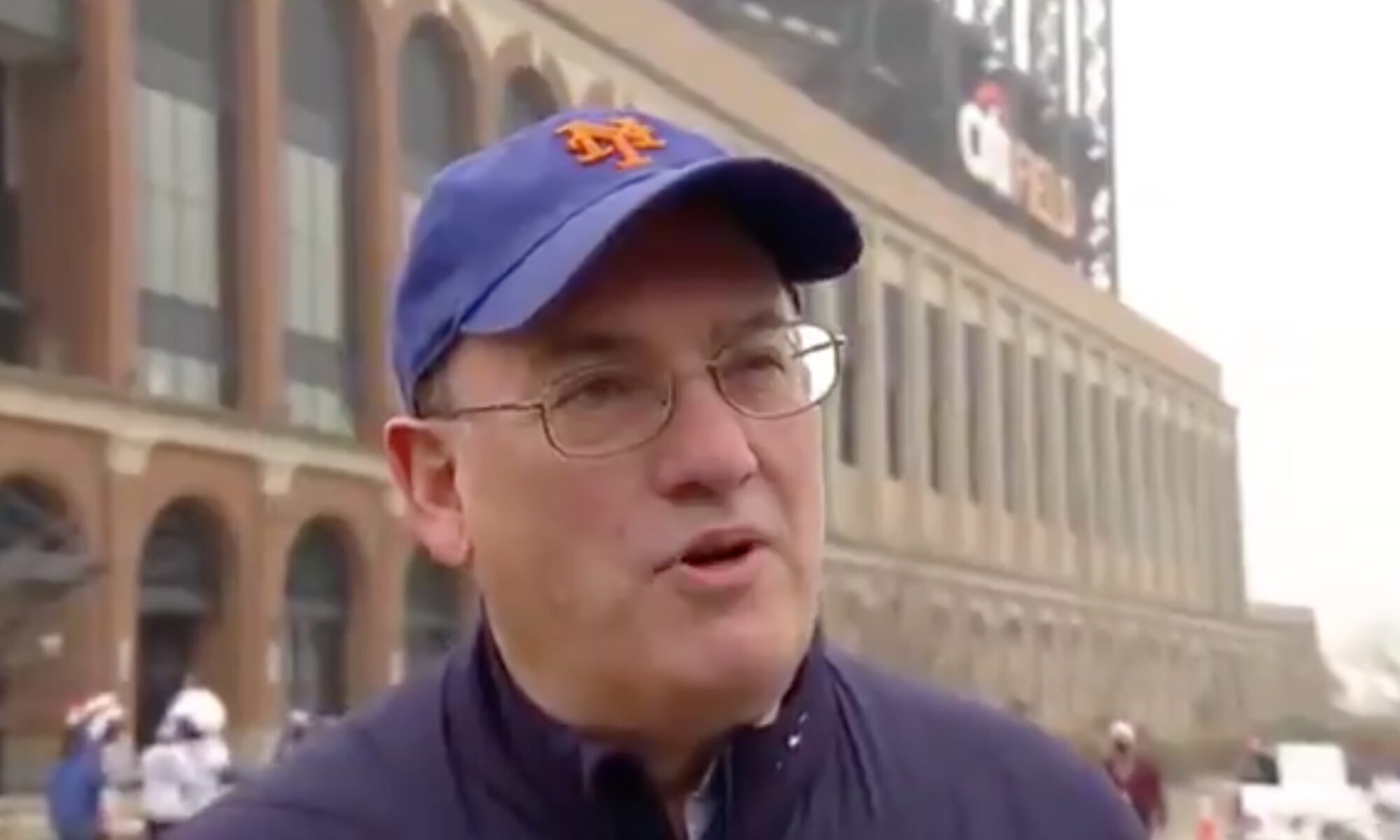 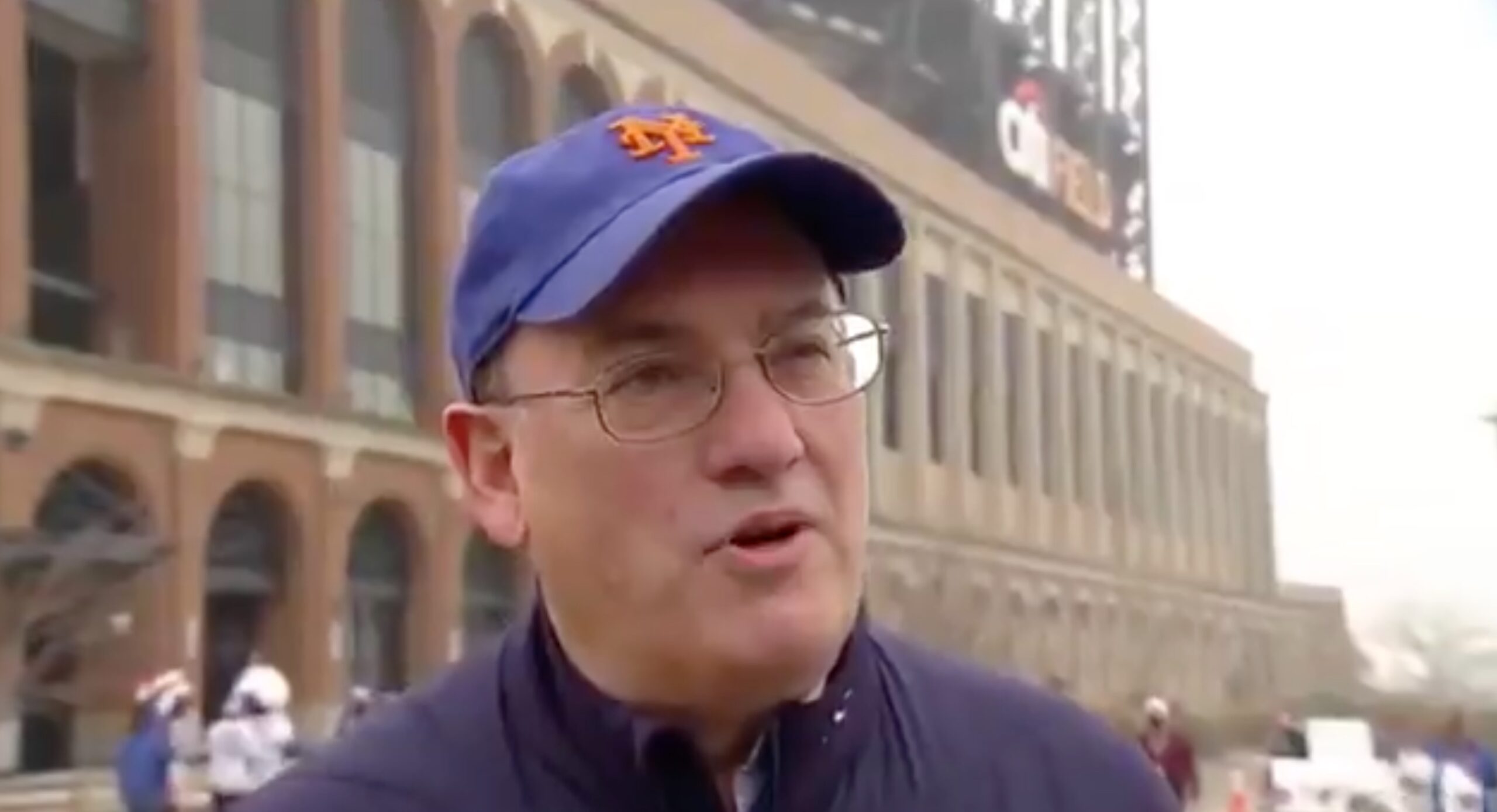 Insiders tell Mets Police the Mets have claimed RHP Antonio Santos off waivers.  Santos successfully ran for president during the final season of The West Wing.

Uncle Steve is NOT messing around now.  The Wilpons would never have made these kind of moves.

The New York Mets today announced that the club has claimed right-handed pitcher Antonio Santos off waivers from the Colorado Rockies.

The native of the Dominican Republic has appeared in 10 career games since making his major league debut with the Rockies in 2020. He is 0-2 with an 8.83 ERA (17 earned runs/17.1 innings) with nine walks and 14 strikeouts.