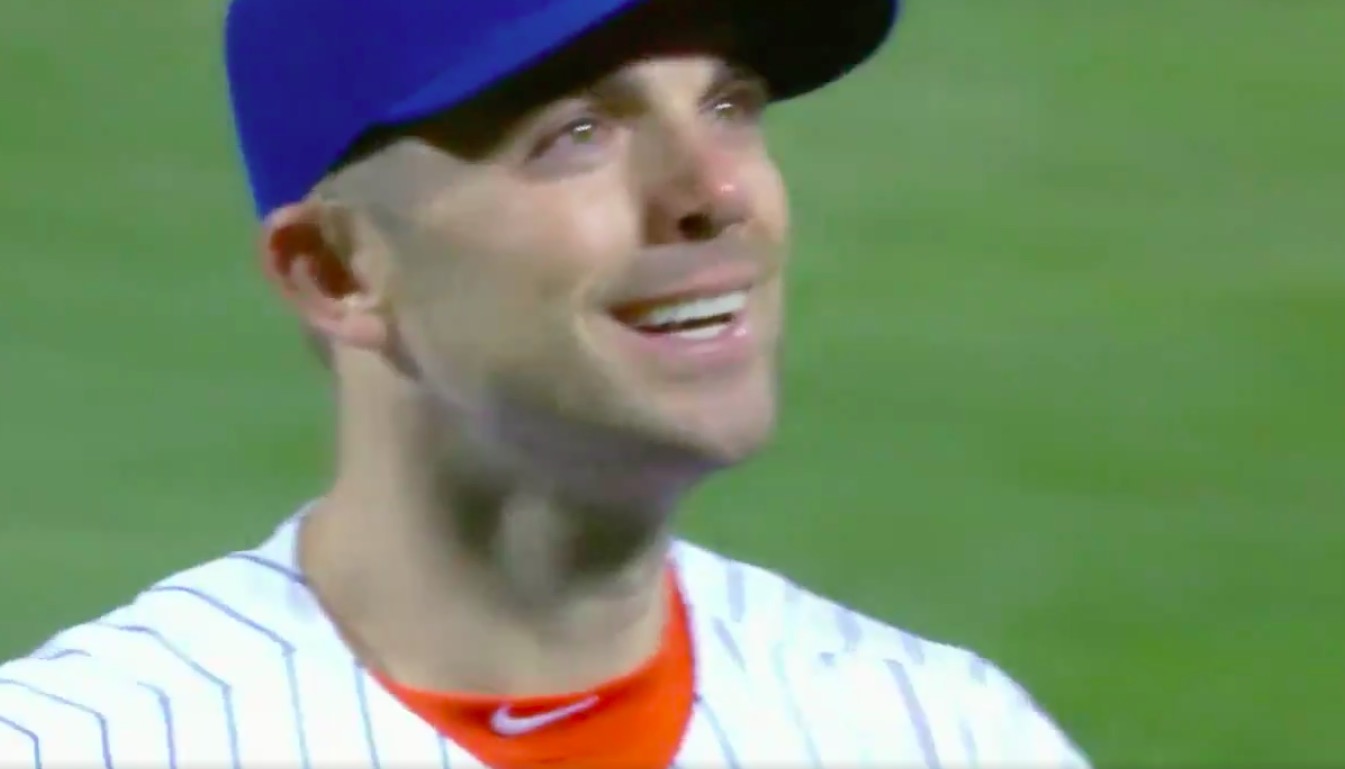 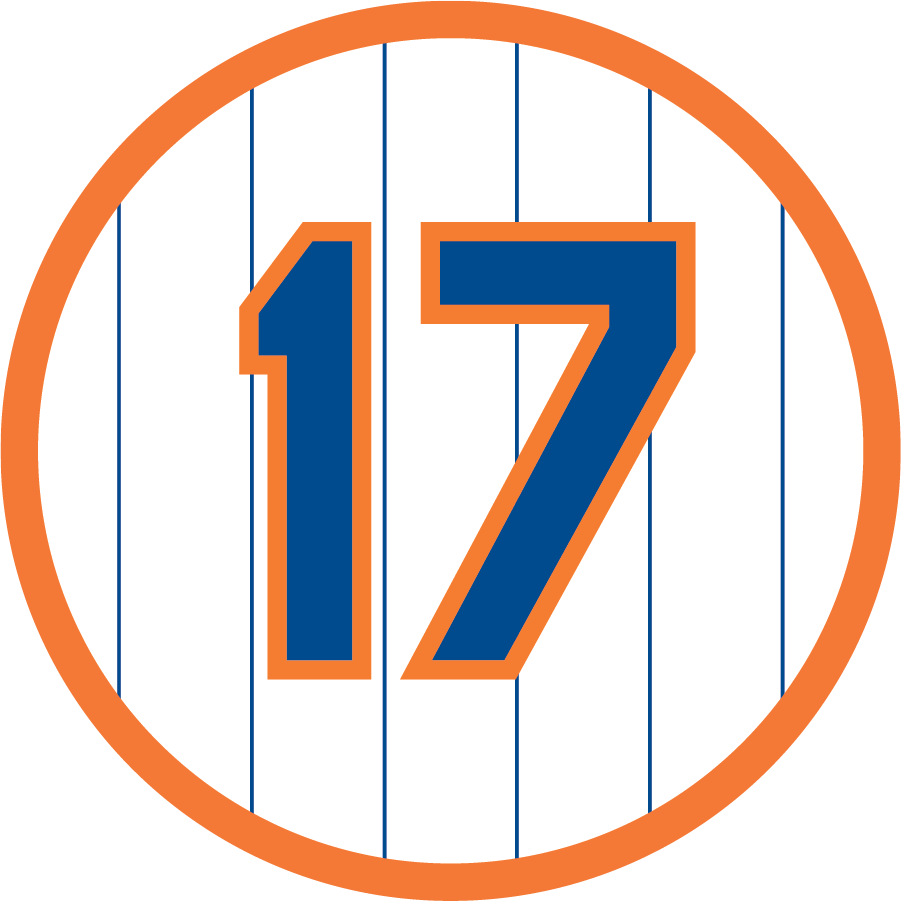 I’ve seen lots and lots and LOTS of chatter this week about which number the Mets should retire NEXT.

I think everyone needs to enjoy THIS moment and stop worrying about all the other numbers.

More importantly, as with all things, FOLLOW THE MONEY.

I mentioned I thought it was odd that the Mets announced this at 6:25pm which was weird.  As Keith tells the story, Steve Cohen called him under the guise of talking about “the offseason” and then presented Keith with this idea. A few hours later we had a press release.

We have also learned, through Keith Hernandez’s loose lips, that the Mets will bring back Old Timers’ Day, which is (I imagine) not the way the Mets wanted that announced.   So once they floated Retire 17 to Keith I guess they had to rush the press release since we see Keith isn’t good at secrets.

Which brings us to the money.  Why this, why now?

I’d imagine some of it was Howie and the Alumni Gang suggesting it.  Add on top of that the Mets need SOMETHING ANYTHING to promote right now.  So announcing Keith Day gives the ticket-reps something to talk about.

As for the other numbers?

Let me cut to the chase and rip the band-aid off.  The 1969 Mets are old men and their fans are old men.   Steve isn’t running a charity here.  There is little money left to be mined in 1969.  There’s no financial incentives to retire a number (say 21) that has been in circulation for half a century.

While I am being honest today, I’m not even sure retiring 36 made all that sense after all these years.  Why Jeff Wilpon dropped that one in late September one day was kinda random. I’m not saying they shouldn’t have, but on the other hand it’s not like there was a big Retire Koosman movement, and a lot of the fans didn’t really know who he is.

As for 1986?  Anyone who watched the recent ESPN documentary (or even better was around in 1986) understands that Keith was the one to choose.  He’s around.  He’s chatty.  He’s personable.  KEITH SELLS. 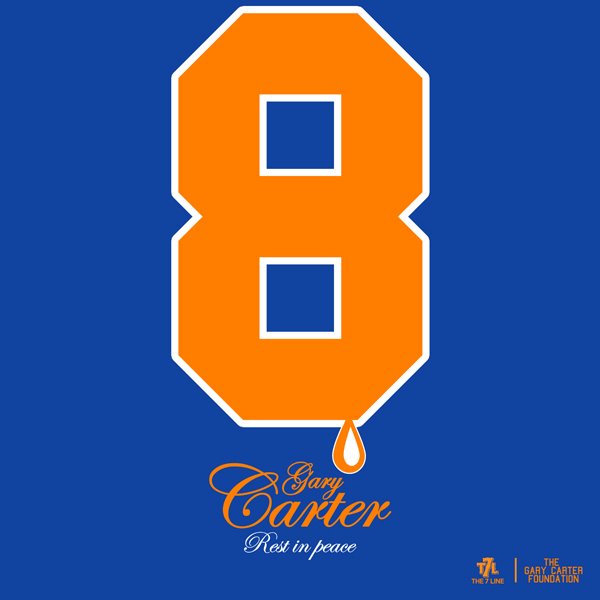 As for the rest of that crew?  Here’s the unfortunate truth about Gary Carter.  He can’t be there.  So you can hang an 8 on the wall, but Gary isn’t around to do the media tour and sell the story.  You’re asking casual fans to come to Citi Field to see Mrs. Carter accept a certificate.   It doesn’t make sense business-wise. 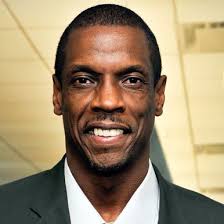 Now we start debating everyone from Gooden to Strawberry to Mookie to whoever you want to add.  Look guys Mookie was a nice player but he’s not getting on the wall.  Doc would go over Darryl, but both have so much baggage and again let’s follow the money – the media tour would be filled with “If Only…” stories.  So let’s Retire 17 and move on from 1986. 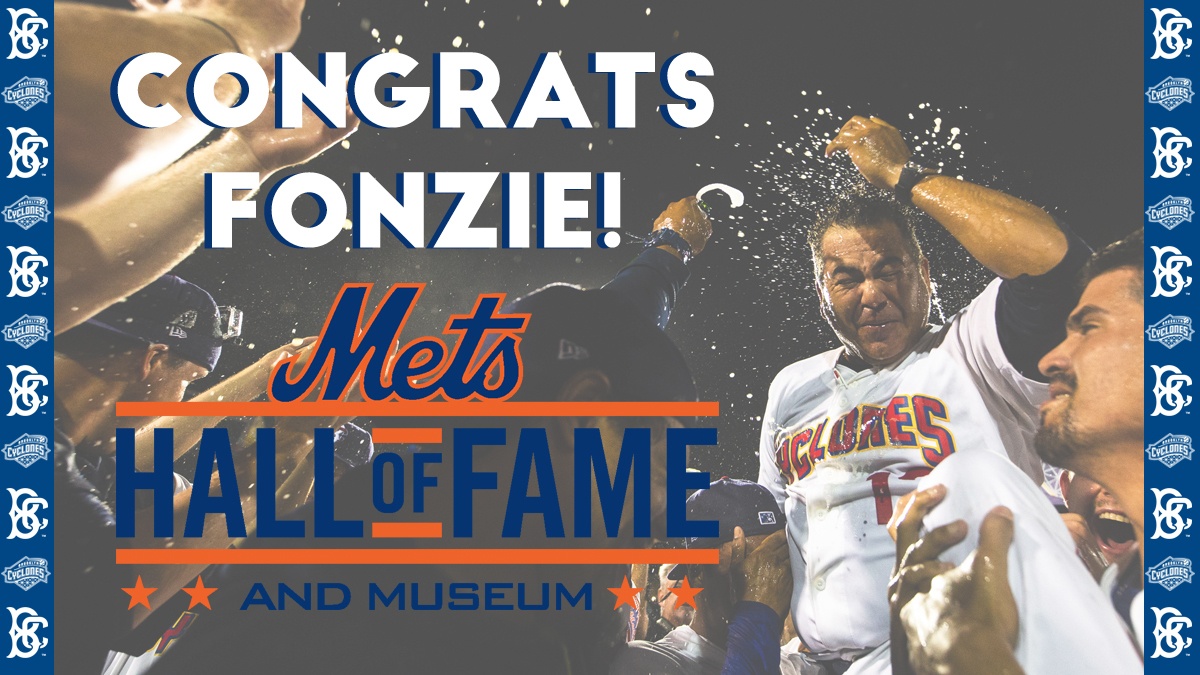 For the Turn of The Century Gang, you have Piazza.  Personally I see Dodger Blue, but others don’t and Mike will show up and play the role that Tom Seaver would – so this makes sense financially.  Hey look, it’s Mike Piazza!  Remember that time he saved the city blah blah?   $$$$.

Alfonzo?  Nice player.  He can hang out over there with Mookie.

Captain Franco?  That would be kind of crazy to me.

And now we’re into that next era.

Jose Reyes?  I know a lot of fans love him but I think it would feel really odd to have his number on the wall.  Also he doesn’t sell the way Wright does and comes with some baggage. 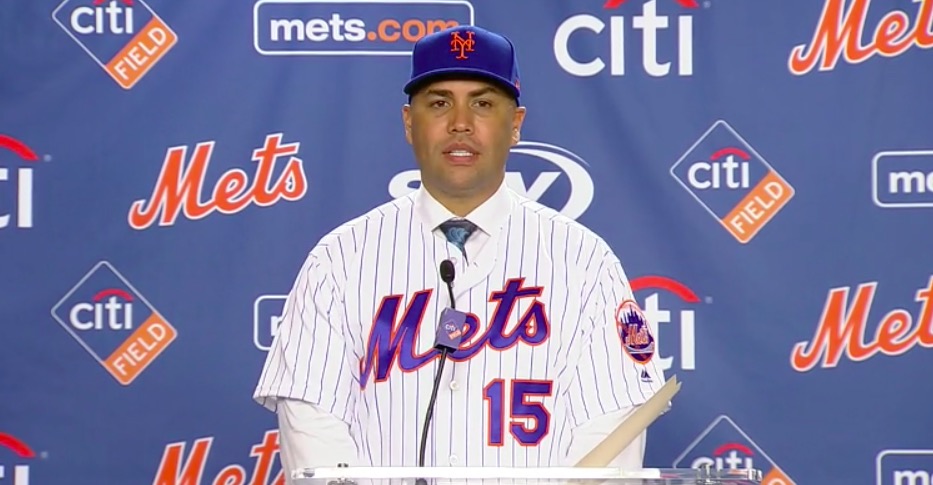 Some fans are on Team Beltran.  I am stealing from someone on twitter here – is Beltran really connected to the fanbase and to this franchise?  Maybe if he were heading into his third year of manager he’d have a case, but right here this morning he feels like a guy that passed through and put up better stats than a lot of other guys that passed through, but still doesn’t feel like Mr. Met.   Also, FOLLOW THE MONEY, you’d be selling the Astros Cheating Scandal.  Pass.

You wanna get crazy and start planning deGrom day to celebrate his 77-53 lifetime record?  Let’s take a breather on that and let future generations evaluate is career once it is said and done.  We may all just be caught up in the moment.

So let’s retire 17 and get David on deck and then take a pause to think about this.  We don’t need 50 numbers on the fence, and there are probably two too many up there already.