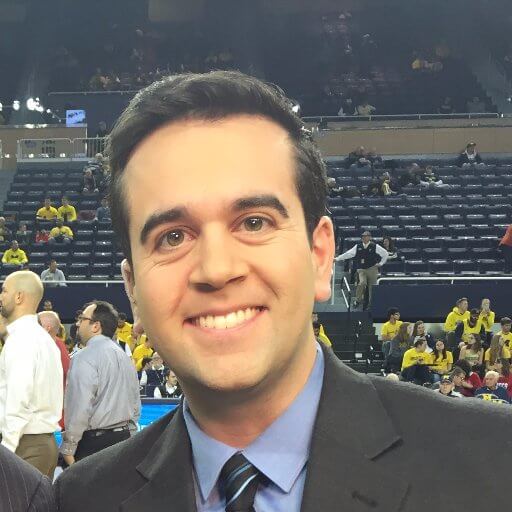 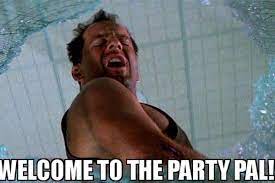 I noticed this morning there were a ton of tweets saying what a nice job Wayne did subbing for Gary.  YES.  I have been telling you this for years – but like so many of my opinions you weren’t ready to hear it.

The truth is, Gary is the most replaceable member of the booth.  You just didn’t notice it because SNY often threw in people who weren’t professional PBP announcers.

Now you have heard Wayne.  If the booth because Wayne, Keith and Ron you’d be over it in 4 innings, whereas we see what an MVP Keith is (extremely noticeable when he is absent.)

If you listen to Wayne’s calls…he almost TrackWalls*….but the thing is, he doesn’t. Yes he describes the OFer drifting back – that’s because that’s the correct description.  But he isn’t forcing a catch phrase, and he isn’t calling a shot in the third deck the same as a ball barely over the fence, as some announcers do sometimes when they mail in their calls.

* Been picking up new readers as the Mets are in first place.

TrackWalling is when Gary Cohen calls a home run on autopilot, as in, “To The Track, To The Wall, Its Outta Here” which he does way too often…..and many Mets fans can’t admit that Gary is basically doing “It Is High, It Is Far, It Is Gone.”    But it IS the same.