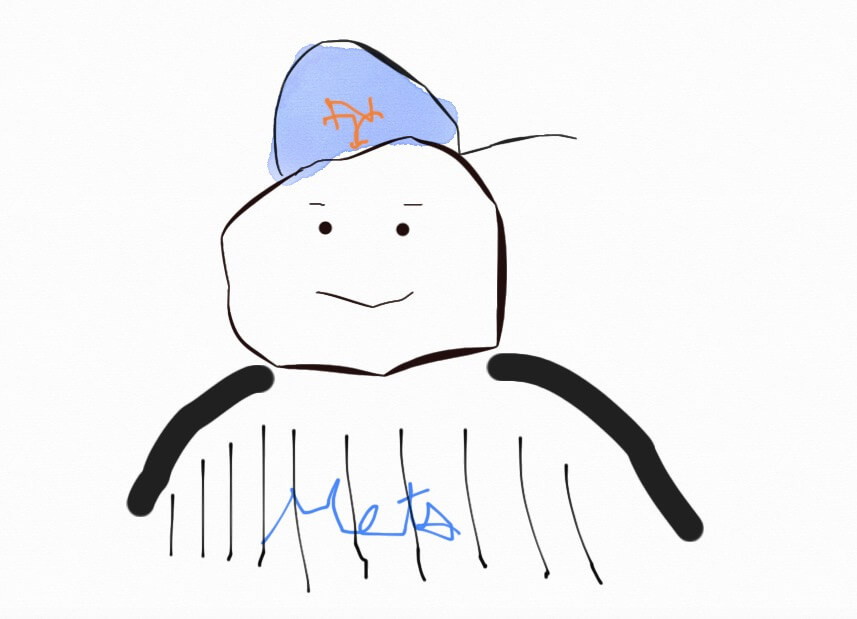 In this morning’s post I pointed out that it is believed the Mets have two mailing lists, one used by Senior Execs (that the bloggers don’t seem to be on) and the list used by junior staffers.  List B, as I call it, sent me this.

The Mets didn’t send an image, and I lost my bookmark to the AI Image Generator (Don’t worry @ceetar is about to DM me a link) so this will have to do.

Nido, 28, was a finalist for the Gold Glove Award after catching a career-high 96 games in 2022, including 86 starts. He recorded five Catcher Framing Runs last season, tied for eighth in the majors and tied for third in the NL.