For decades scientists said it was impossible, but the Mets have figured out a way to transfer information to you without charging you several dollars a ticket.  This is absolutely amazing.

I wonder what brought this on?  Maybe tickets are moving slowly?  Maybe the Mets are just kind?

Will the Mets go bankrupt selling tickets without fees?   Only time will tell.

Tickets can be purchased at mets.com/tickets.

For example, a fan purchasing two tickets online on Monday, January 9 for the Monday, June 12 game against the 2016 World Champion Chicago Cubs will not be charged any ticket fee for placing that order.

*The only fees not covered by the team during this promotion are Express Mailing, including mail and UPS. Offer does not apply to previously placed orders.

Tickets for this promotion can be purchased exclusively at mets.com/tickets. 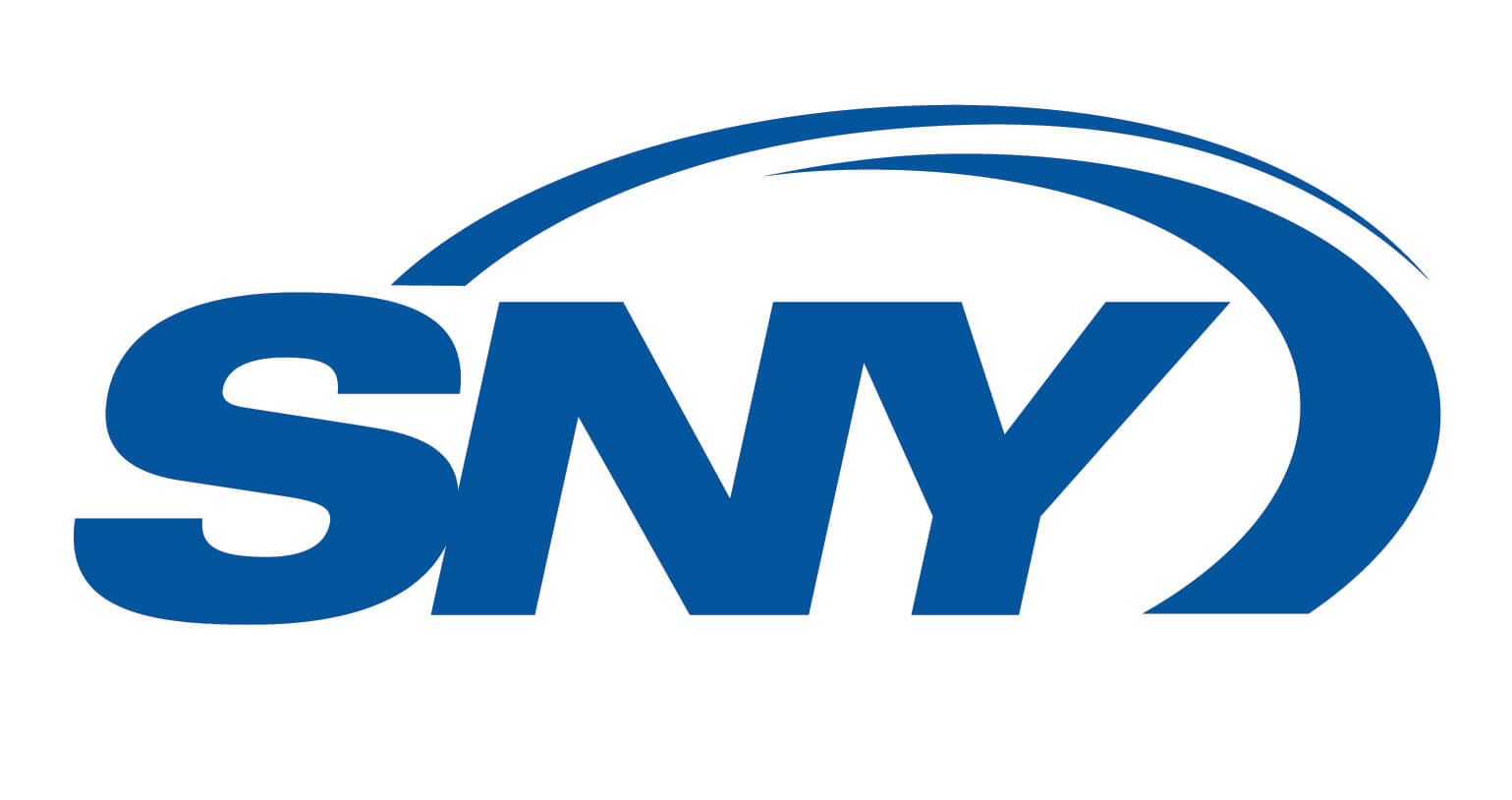 Much thanks to the fine folks at SNY for once again partnering with us.  Hope to see you there on the 28th! 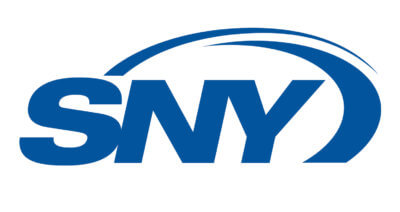 This is the third year that SNY will sponsor the QBC, the only baseball convention in New York City run by fans for fans. As part of the partnership QBC ads will run on SNY in the coming weeks and SNY will have a full presence at the 2017 QBC to be held on Jan. 28th at Katch Astoria, including Matt Cerrone (of SNY’s MetsBlog) hosting the Bobby Valentine Q&A panel.

Tickets for the QBC start at $35 and every ticket package comes with at least one free autograph. For more information please visit www.QueensBaseballConvention.com 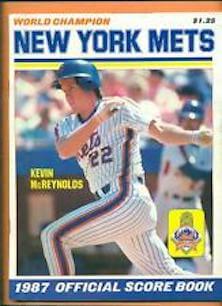 I forgot the Mets gave #22 to Kevin McReynolds in 1987.  That had been 1986 World Series MVP Ray Knight’s number.  The Mets have an annoying habit of giving away numbers too soon.  Silly Mets.  Bad trade.

The Ohio Cards Blog did a nice piece on the ex-captain including:

â€This is a new league, a new city, a new stadium and a new challenge,â€ Hernandez said. â€The Indians pursued me more than anyone else. Itâ€™s important to me to be wanted.â€

Keith also made this list of the Most Comical Indians

Then of course there is The Curse of Keith Hernandez (which is now over.) 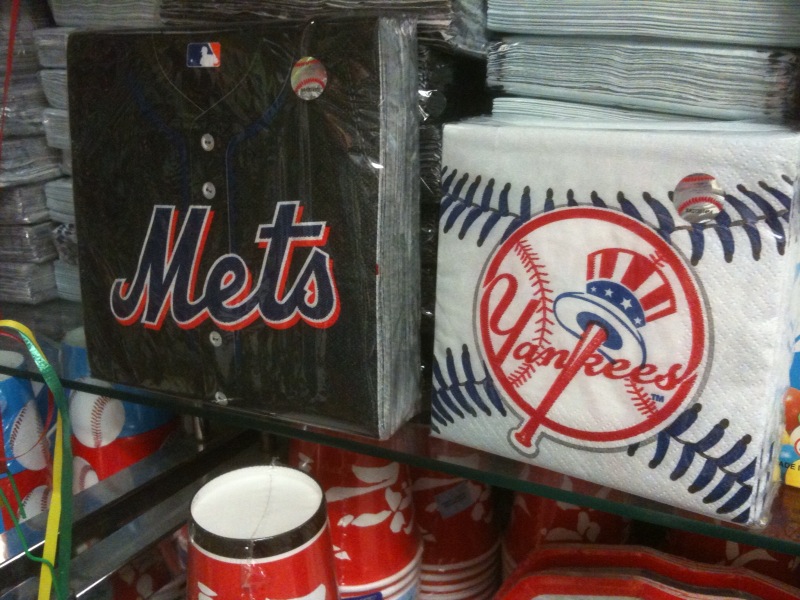 Will is trying to upset me. Â He sent this over yesterday:

Hey Shannon – I’m visiting my girlfriend’s family for Fathers Day and I just made an irksome discovery.

In the local party store, i found officially licensed Mets party napkins designed to look like a uniform jersey. Guess what color they are?