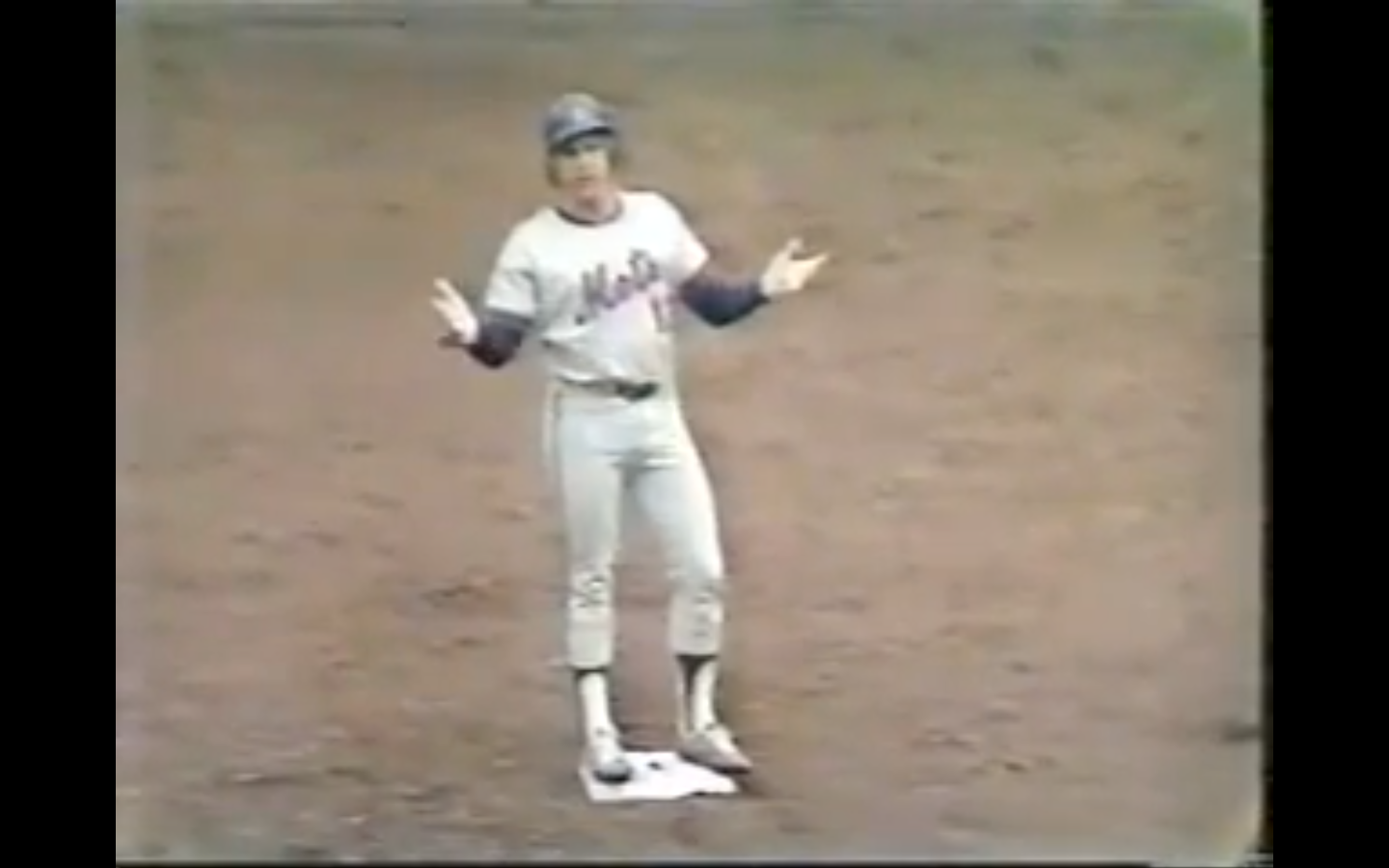 So I did want to write about John Stearns. As I mentioned the other day, if you’re of a certain age, and that age is 50 something and your wife has interrupted you three times already as you have tried to type this sentence and now you’ve had to go outside to even complete a thought.  Oh wait, that’s not the sentiment I was going for…

..if you’re of a certain age, Stearns was one of your key Mets.  Guys like Mazzilli and Swan (the ERA leader!  Swan was as good as 78 Guidry, here’s the card to prove it!) 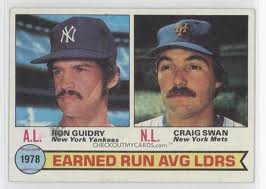 Stearns was one of those Mets that was actually good – except he was often hurt.  I remember circa 82-83 the joke was always about how he was about to come off then DL.  Incredibly, in 1984 a the 1977 Mets began to turn into the 1986 Mets, Stearns did somehow come back, appearing in 8 games.

Because we can never have anything nice in Queens, Stearns was not a life long Met.  There’s that annoying ONE GAME for the 1974 Phillies (Stearns came back in the McGraw deal)….but even @mediagoon doesn’t have a John Stearns Phillies jersey.

Stearns seems to come up on the “Could this guy manage the Mets” lists during the 2010’s, although I am not sure why.

His death is stunning.  None of us are 7 any more.  More and more of the things I liked about the Mets are now gone, replaced by awful things like Francisco Lindor who boos fans and black uniforms.

One of the nice things about having blogged since 2007 is I have a lot of old pieces I can dive into.  Here’s one from the SI Vault

This kid lived in every neighborhood. He was short and chubby, and when it came time to play ball, there was only one position for him. “You catch, Butter-ball,” the others would tell him. “Knock down the pitches, and if somebody tries to score, block the plate with your blubber.” Even if he made it to the big leagues, the kid carried with him a nickname such as Yogi, more suggestive of his low center of gravity than his skills.

….And in the National League, John Stearns of the Mets was basking in the afterglow of his 24th stolen base, the most ever by a National League catcher.