Get to Citi Field to help send the Mets off to Spring Training in Port St. Lucie, FL. on Monday, February 15. In addition to the packing of the Mets equipment truck for the annual voyage, the Mets and Old Dominion Freight Line invite fans to go behind the scenes at Citi Field.
Join Old Dominion Freight Line as we pack up the Mets for Spring Training in Port St. Lucie, FL:

Opportunity to participate in a raffle to win 3 day/2 night all expenses paid trip to Spring Training in Port St. Lucie, FL and other great autographed prizes
And you like have to register and stuff so try This link maybe. I suck. 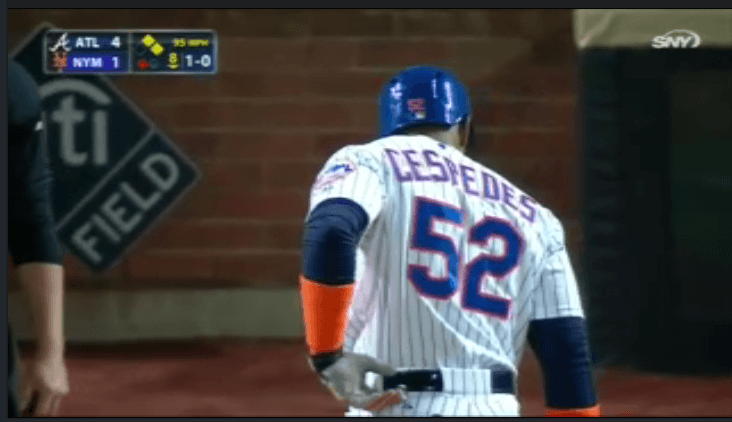 The International Blog Accords of 2009 mandate that all Mets related blogs post the exact same information. Mets Police hereby officially complies.  Yes this is cool, but as a blog snob I think we all suck and are unoriginal

“Yoenis was a big contributor to our success last year,” said Mets General Manager Sandy Alderson. “Ownership’s on-going commitment allowed us to bring back the right player at the right time to put us in a position to defend our NL East crown.”

Cespedes, who became the 11th Cuban-born player to play for the Mets, was third in the majors with 83 extra-bases, was tied for sixth in doubles, ninth in RBI and led the majors with a .623 road slugging percentage in 2015.
“I loved my experience with the Mets last season,” said Cespedes. “In a short period of time, my teammates and the fans made New York feel like home, and I truly felt embraced by the entire organization. As I entered free agency, I couldn’t deny the pull to come back and finish what we had started last year. I am excited to finally announce that next season I am coming back to join the New York Mets once again.”
Cespedes hit two home runs and drove in four runs in the 2015 NLDS vs. Los Angeles and added three RBI in four games vs. the Cubs in the NLCS. Overall, he has hit .277 (26-94) with three home runs and 14 RBI in 24 career postseason games.

“It’s great to have his big bat back in the middle of the line-up,” said Manager Terry Collins. “He really lengthens the line-up and makes everyone around him better. He was a great teammate and I’m really glad he decided to come back.”

From the international desk of Matt Harvey News.. 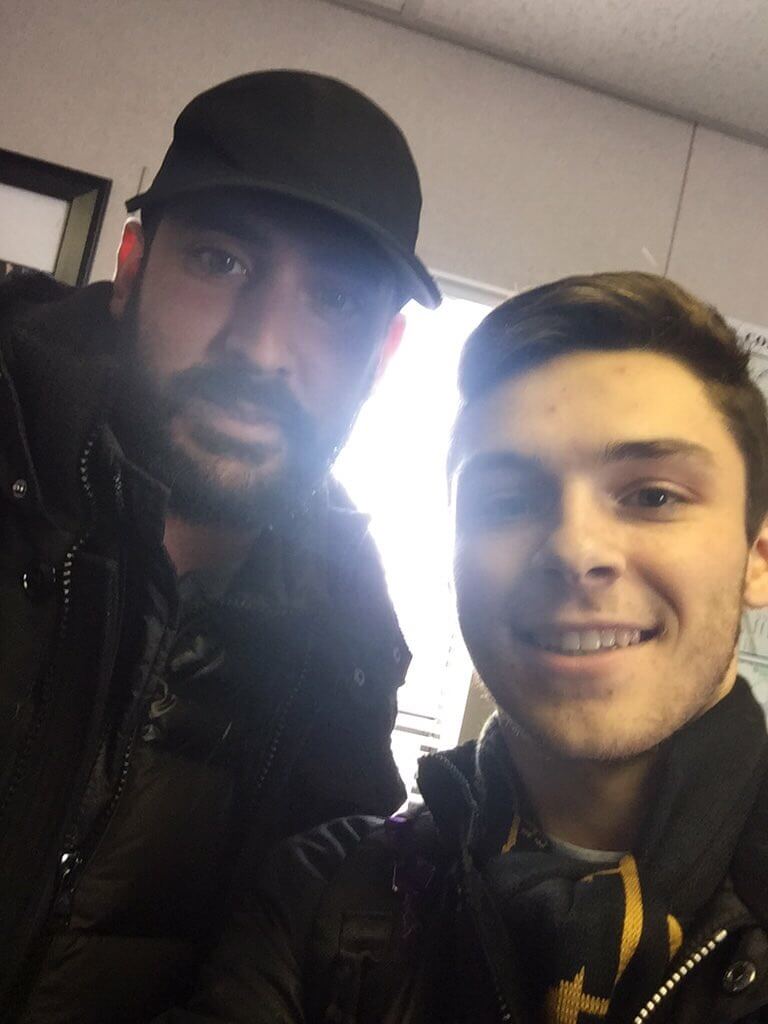 Twitter user @lazermarkovic posted this saying he randomly ran into MH in Denver. I have limited bandwidth here in the rainforest so this is a down and dirty post 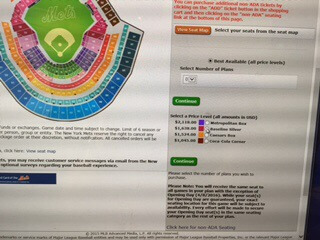 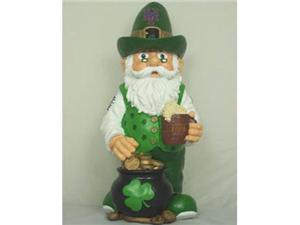