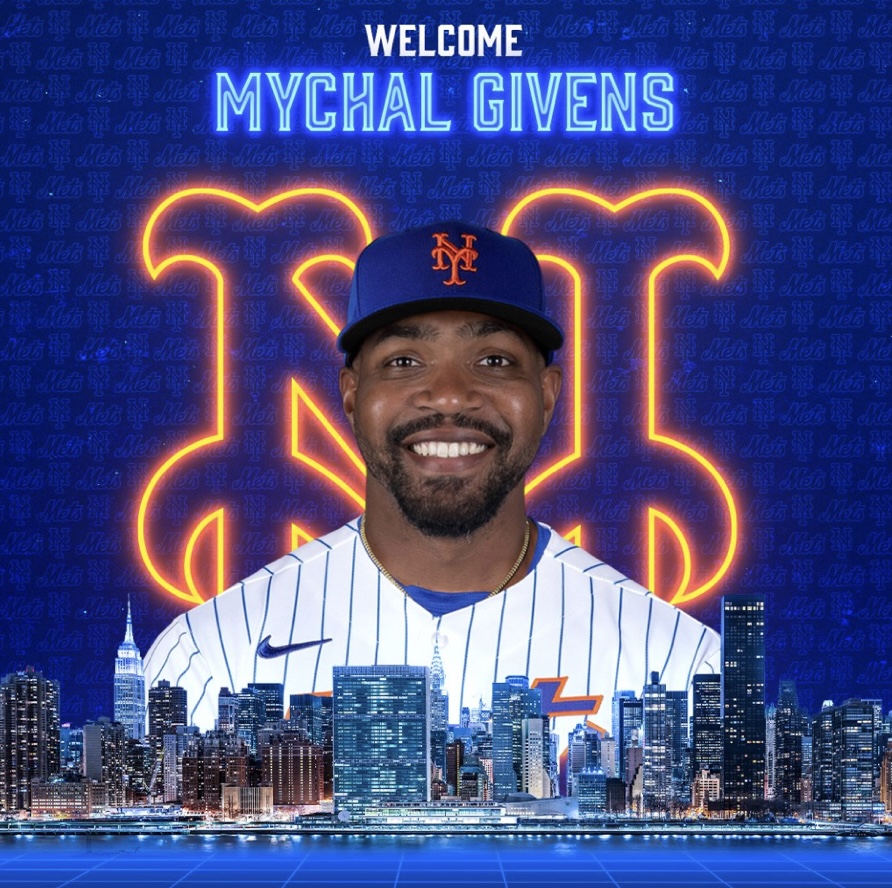 Teamowner is not messing around!   He loves you and  just wants to be loved back!