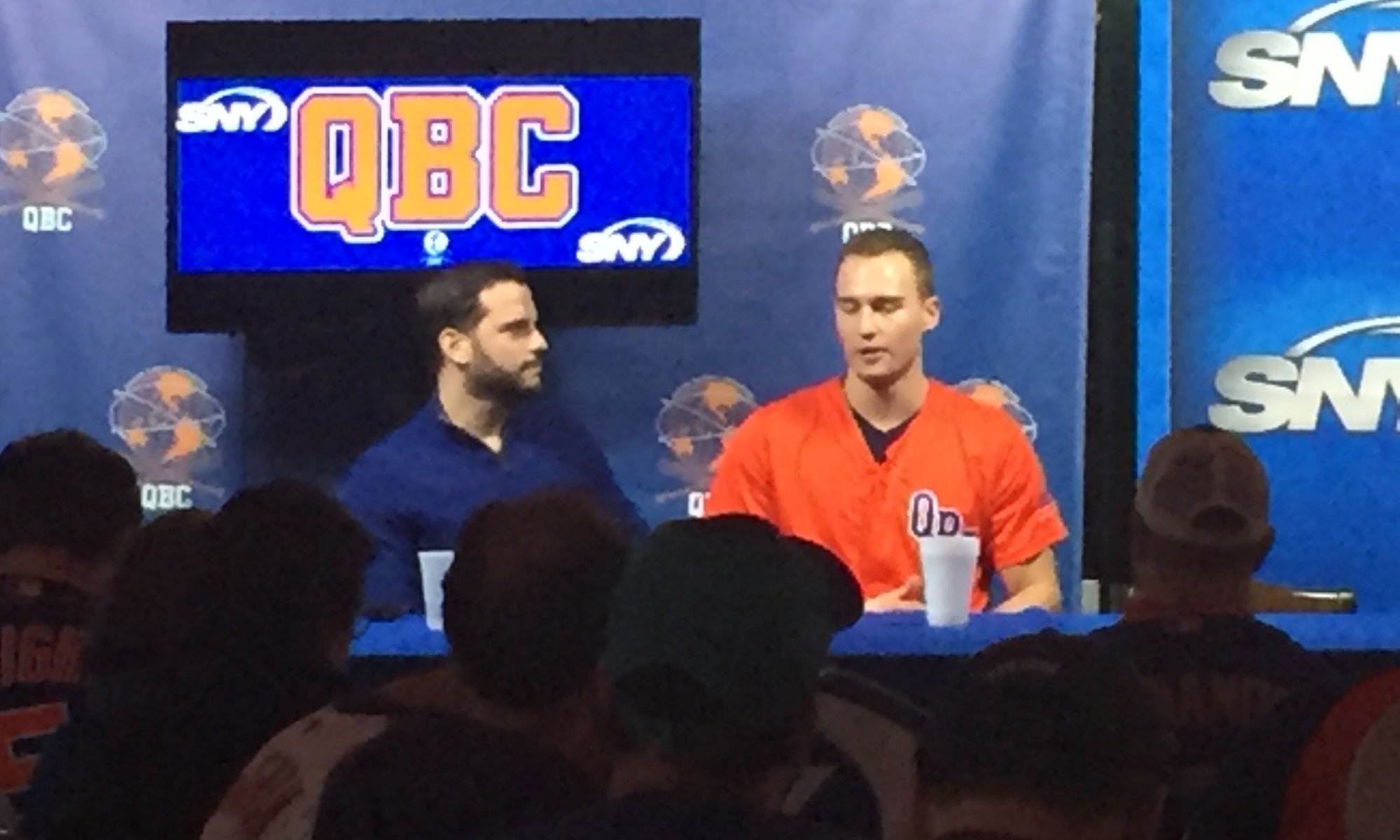 Man it was all I could do to resists a Let’s Go joke.  But that’s not my sentiment so I omitted it. 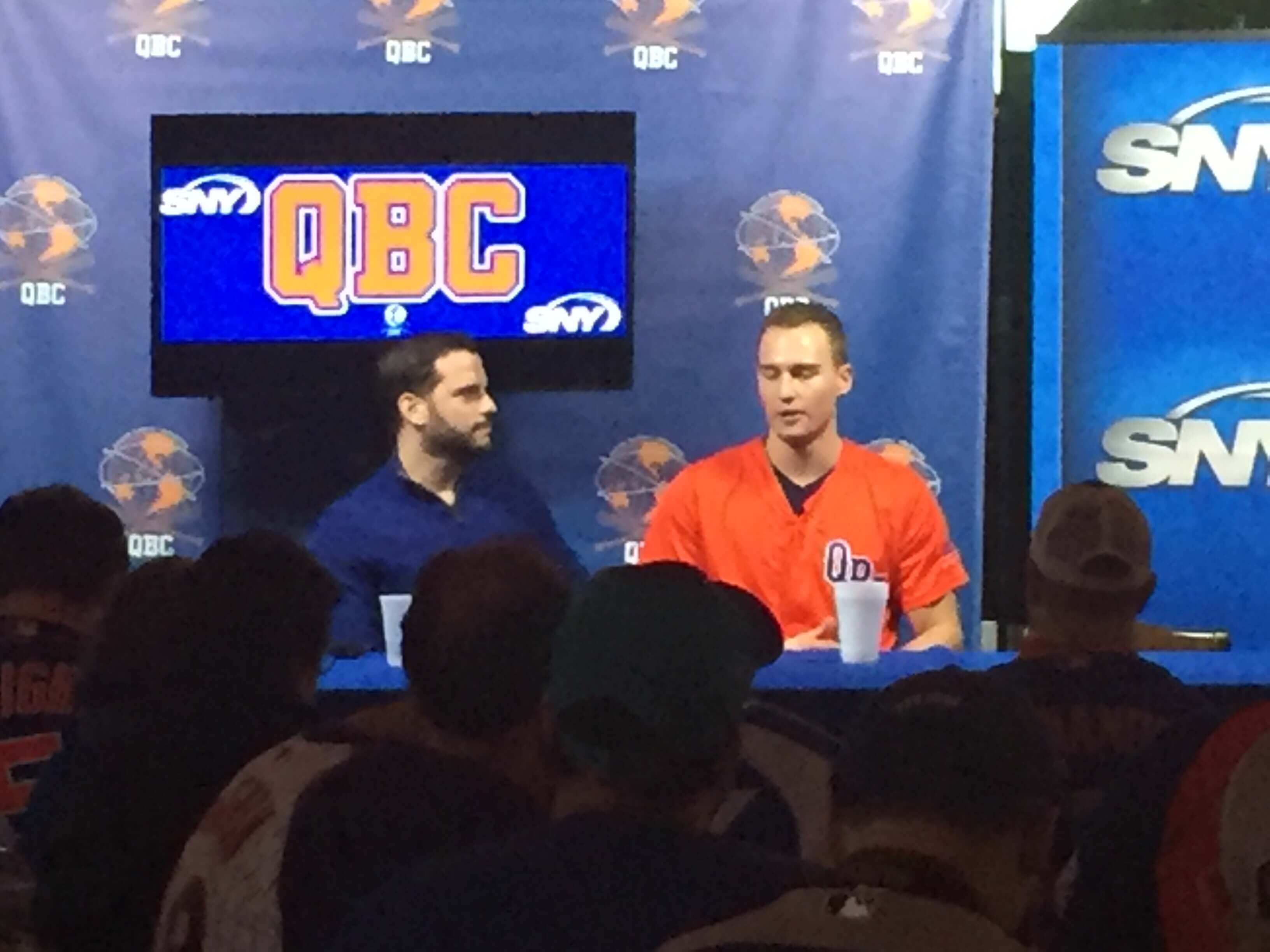 The Heart and Hustle Award recognizes one player on each Major League team who demonstrates a passion for the game of baseball and best embodies the values, spirit and traditions of the game.

Of the 30 winners from each Major League team, one player will be chosen as the final Heart and Hustle Award recipient, as voted on by approximately 8,600 current and alumni player members of the Major League Baseball Players Alumni Association. This year’s recipient will be announced on the MLBPAA’s social media channels and MLB Network during the post-season.

Off the field, Nimmo recently hosted a sandlot baseball game for 20 little leaguers from the Greater New York Area. His goal of the event was to inspire young players by encouraging them to keep playing ball and exemplify sportsmanship.